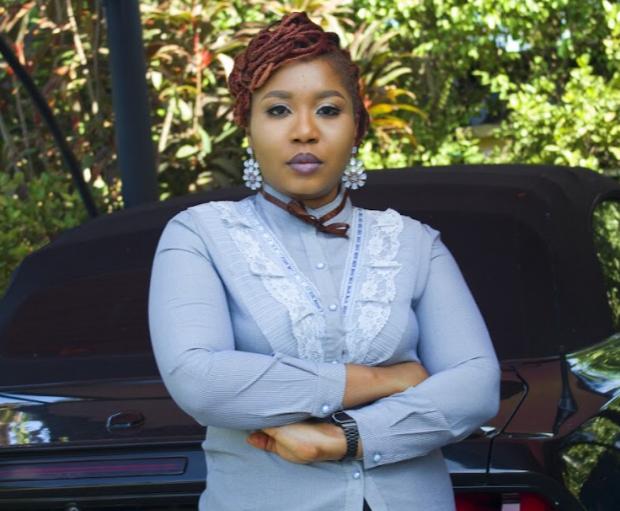 Diche Enunwa is a Dental Surgeon turned Screenwriter, Story Consultant and Movie Producer. She is a co-founder and Creative Director at Writers Ink Concepts.

To her credit are cinema movies such as When love happens, Hire a man, Hire a woman, Mama Drama, Cold feet, Sanitation day, Fine wine, Badboys and Bridesmaids amongst many others.

She has also written numerous TV films and series while working on “The Flatmates” (Season 1) in the capacity of Head Writer.

She has a passion for storytelling and an absolute love for God and His word. This is why she started the “Lessons I Learnt From…” and has three books in this collection.

She is happily married to her husband and best friend of over 19years Chidubem Enunwa. Together they have 2 amazing sons Kainebinudo and Chigoziem. 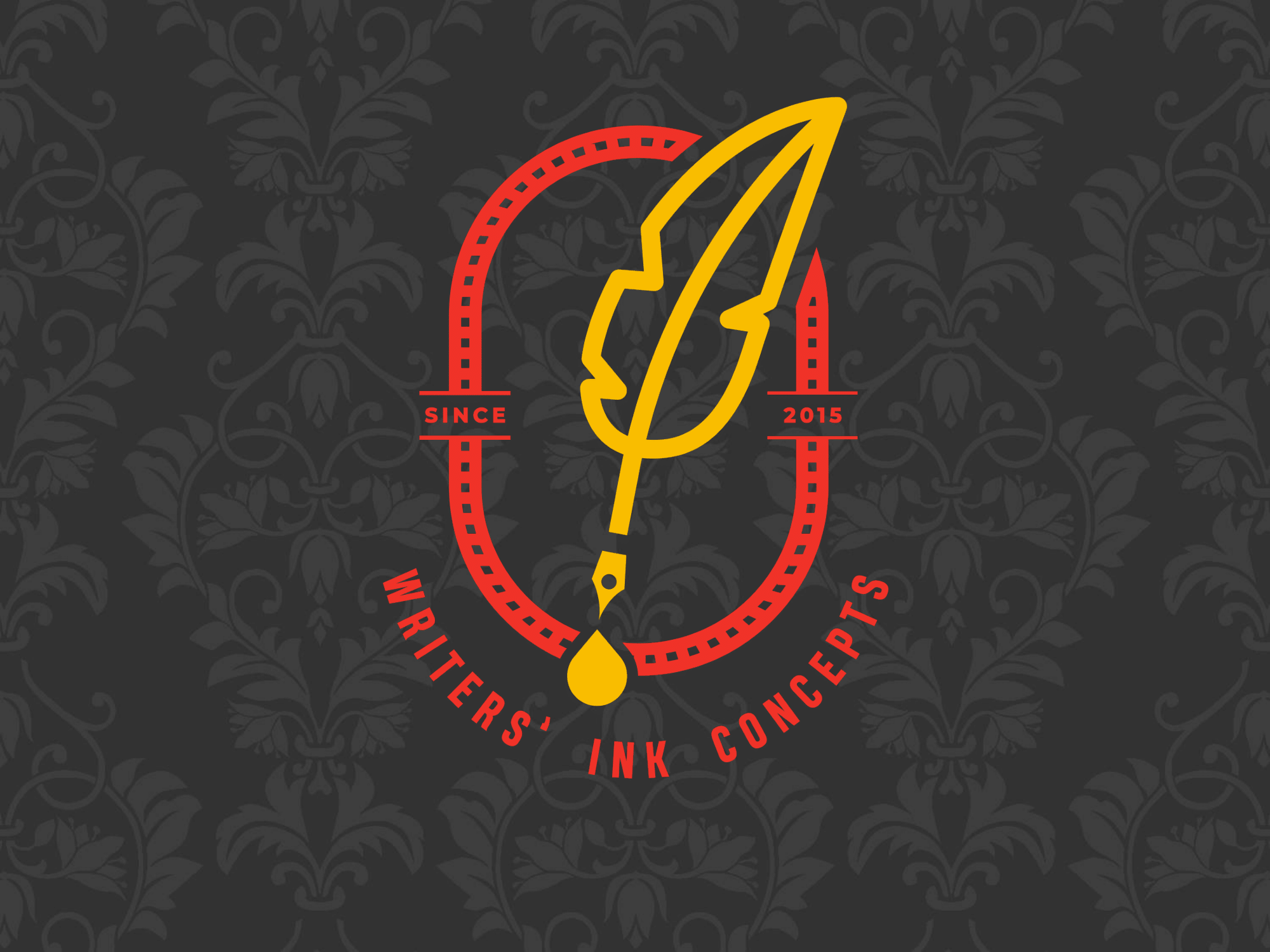 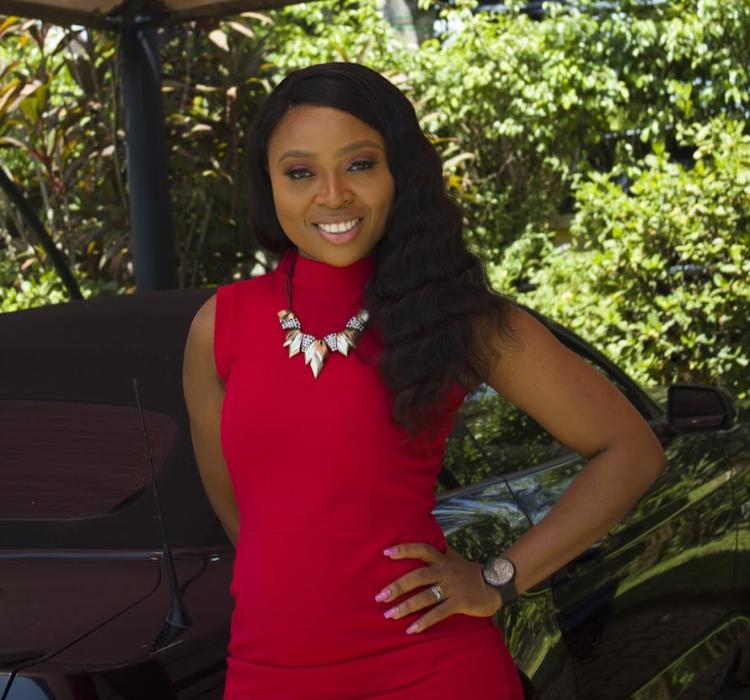 Temitope Bolade-Akinbode is an ardent, enthusiastic storyteller who believes she can change the world through her craft. She is a Screenwriter, Author, Story Consultant, Film Director and one of the Creative Directors at Writers Ink Concepts,

Some of her screenwriting credits are movies such as Mama Drama, Badboys and Bridesmaids, Fine Wine, Cold Feet, In Line, Sanitation Day, Namaste Wahala, Trigger and various series such as “Jenifa's Diary” (Season 1 and 2) Africa Magic's "The Johnsons" which is the most watched family comedy in West Africa, Africa Magic's "My Flatmates" and "E.V.E" and Ebony Life TV's “Encounters” and "Life 101" drama series sponsored by Malta Guinness.

Tope has also worked in the office of Script Editor and Story Editor for “The Johnsons” (Season 5, 6 & 7) and “E.V.E” (Season 3 and 4) respectively

She keeps raising the bar, recently sitting in the Director's chair with YouTube titles like 12 Seasons, Christmas a 1000X Better, The Love Square and The Intriguing Life Story of Pastor Kingsley Okonkwo.

She is also the author of “A Walk On Water,” a fictional piece that tugs at the emotional heartstrings of every reader who has come in contact with it.

She is happily married to her husband, Bimbo and they are blessed with two beautiful kids. 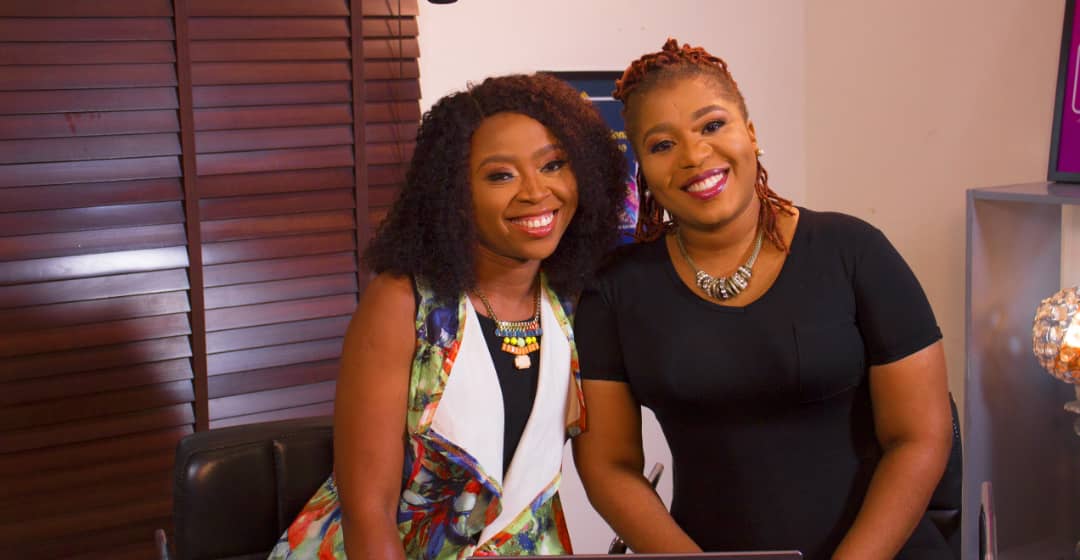 Diche Enunwa and Temitope Bolade-Akinbode are the Creative Directors of a Writing Management Company called Writers Ink Concepts. They are the Writers and Executive Producers of the highly acclaimed movie, “Mama Drama,” which is currently showing on Netflix, “Trigger,” which is on Iroko TV, and “The Love Square,” which is on YouTube. Also to their screenwriting credits are movies such as When Love Happens, Namaste Wahala, Hire a Man, Cold Feet, Sanitation Day, Fine Wine, Badboys and Bridesmaids amongst many others. They are proud recipients of the Eko Star Film and TV Awards and their works have received several award nominations such as the Africa Magic Viewer’s Choice Awards (AMVCA 2015) Best Screenplay in a Comedy for the movie ‘When Love Happens’, Best of Nollywood Awards (BON 2016) for the movie ‘Hire A Man’ and also The Golden Movie Awards (Ghana) also for the movie ‘Hire a Man’. The duo have worked with several producers and directors such as Mo Abudu, Rogers Ofime, Desmond Elliot, Funke Akindele, Tope Oshin, Seyi Babatope, Chinney Love Eze, Moses Iwang, Ariyike Oladapo, Mahmoud Ali-Balogun to mention a few. Their screen credits span across various major viewing platforms in Nigeria such as Netflix, AfricaMagic, Iroko TV, Ibaka TV, Nevadabridgetv, YouTube and others. Their impressive and still growing portfolio of work also include Funke Akindele’s “Jenifa’s Diary (Season 1 & 2),” Africa Magic’s “The Johnsons (Season 5, 6 & 7)” which is the most watched family comedy in West Africa, Africa Magic’s “My Flatmates (Season 1),” Africa Magic’s “E.V.E (Season 3 & 4)” and Ebony Life TV’s “Life 101” drama series sponsored by Malta Guinness and “Encounters” which was showcased on Ebony Life TV. Diche and Tope are not just ordinary writers, but have also worked in the capacity of Head Writer for My Flatmates (Season 1) and Script Editor for The Johnsons (Season 5, 6 & 7), E.V.E (Season 3 & 4) respectively and several story consulting jobs. They are best known for their passion for storytelling, an absolute love for God and His word, innovation, attention to detail, penchant for excellence and impeccable work ethic. They are both happily married to their supportive husbands, and blessed with beautiful children. They live in Lagos, Nigeria.